Things you don’t know about the COVID-19 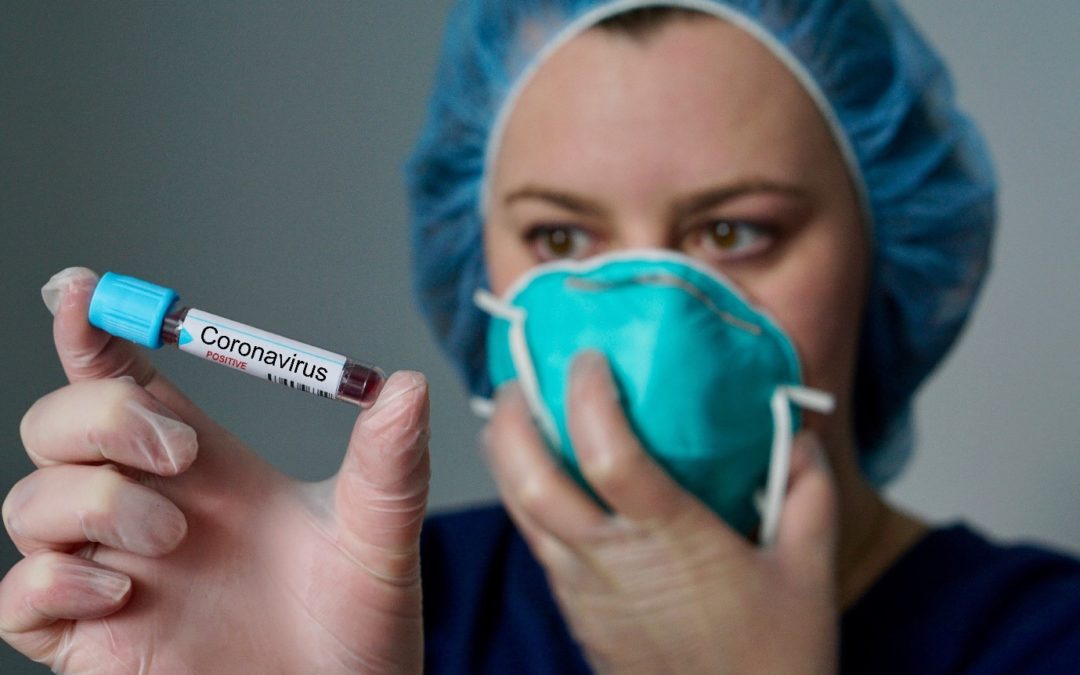 Things you don’t know about the COVID-19

We think of Covid 19 as a respiratory disease. When future generations look back at this epidemic, their iconic symbol may be the respirator. However, although respiratory problems are at the heart of the disease, covid-19 has revealed that it is more than just direct viral pneumonia. Doctors around the world have learned the hard way that corona virus is not limited to lung scourges. SARS-COV-2 can cause kidney failure, impair the body’s immune system to an excessive increase in disaster, and cause blood clots that block blood circulation in the lungs, heart or brain. It is a very complex disease, struggling even the most experienced doctors to understand it.

Shortness of breath is the most distinctive sign of covid-19 reasonably understood. Shortness of breath occurs in the pulmonary air bags of the lungs, called vesicles, where blood and air are separated by thin membranes through which oxygen and carbon dioxide can be transmitted to and from the bloodstream, respectively. A single lung has approximately 600 million air vesicles. The Coronavirus causes many of them to collapse or fill in with fluids. The virus attacks the cells lining the air vesicles. Our immune systems may be excessive, trying to fight the virus, harmful to them too. The result is that not enough oxygen reaches the blood.

Doctors trying to solve this problem have two basic tools at their disposal: oxygen and pressure. They can give patients concentrated oxygen beyond the usual twenty-one percent found in normal air. Alternatively, using a CPAP machine or ventilation device, they can create a kind of continuous air pressure inside the lungs which keeps the alveoli open, thus making them more oxygen-resistant, in moments when the lungs are usually air-free. This mode takes advantage of gravity to match air-filled lung areas with areas of high blood flow.

All of this has a direct mechanical meaning. However, the puzzles hover around certainty. Doctors track “oxygen saturation” for patients with Covid 19, and they monitor the percentage of hemoglobin molecules in the bloodstream that currently carry oxygen. Typically, in patients with unhealthy lungs, oxygen saturation levels below ninety percent are of great concern: when vital organs such as the heart and brain become oxygen-hungry, doctors find, oddly enough, that some CORONA virus patients can remain self-comfortable even when their saturation levels are much lower than these ranges. This “silent lack of oxygen” is frightening for doctors who associate such low numbers with imminent death. Which is very puzzling, as the numbers seem implausible.

The impact of coronavirus on the immune system

Within hours of the viral invasion, the body’s immune system starts to fail. The “innate” immune system, which recognizes protein structures common in many pathogens, reacts first, by releasing a set of chemical distress signals called cytokines. Spread out from the site of infection, it asks the body to raise its temperature and convert blood flow to the affected area; Without cytokines, the immune system slept while the infection caused havoc. But the cytokine system has weaknesses. Some pathogens can provoke it in a skewed way, pushing the immune system as a whole to over-dose. In what is known as cytokine storm, fever and inflammation rise out of control. It is unclear why some patients may suffer from this phenomenon while others do not.

In the face of a cytokine storm in the patient, the doctor can try to modify the immune system response. The problem is to strike the right balance. While some patients may benefit from a degree of medically induced immunosuppression, others may cause them such an intervention significant harm. Some hospitals have begun to cautiously take steroids or medications that prevent cytokines IL-6. But high-quality clinical trial data on these treatments will not be ready for long. Moreover, even if the early results are encouraging, we still have to distinguish between those patients who will benefit from immunosuppression and those who do not. In the past, doctors interpreted high blood levels of protein ferritin as a sign that cytokine storm was progressing. Some now use this analysis in the treatment of covid-19. Only time will determine whether they are right.

Corona may cause a blood clot!

It is not only the immune system that must maintain a delicate balance. The bloodstream is also in a permanent tension between bleeding and clotting. Severe bleeding, less trauma can cause bleeding and clots will form in the absence of trauma, which may obstruct blood vessels and cause fatal damage if they move to the heart, lungs or brain.

By measuring a blood protein called D-dimer, doctors can get an approximate idea of how much excess clotting occurs in the bloodstream. Many infections cause an increase in coagulation. But in some patients who have Corona disease, doctors are experiencing a sharp rise. A few patients appear to have extensive pathological clotting.

One patient in America, a healthy man in his fifties, arrived in the hospital’s intensive care unit. With a D-dimer level – high but not noticeable. But when the doctor tried to put infrared. In one of the veins of the thigh of the man – the largest veins in the legs – discovered by using ultrasound beside the bed, that it is filled with clots. The second D-dimer test, which was conducted just hours after the first test, recorded a level exceedingly more than ten thousand. The man died a few hours later.

Cytokine storms are likely to cause excessive clotting. But whatever the reason, doctors face a challenge. Doctors often give small doses of anticoagulant drugs to patients who are hospitalized, simply because lying in bed for a long time makes clotting more likely. But more extreme levels of clotting require a more severe agulation prevention – and doctors should know when to give it and to who. These drugs carry their own risks. The patient suffering from thigh thrombosis was immediately placed on aggressive anticoagulant medications. However, his death, and the rapid increase in D-dimer, suggest that successful anticoagulant interventions in other patients may need to come early.

What are the effects of COVID-19 on the heart?

One of the main causes of heart damage is oxygen starvation: it is what happens in a heart attack, when the sudden blockage of the coronary artery prevents oxygen from reaching the heart muscle. Hunger can also occur when failure of the lungs prevents oxygen from entering the bloodstream, or when it causes low blood pressure that even properly oxygenated blood cannot reach the heart quickly enough. These problems are great and, in general, doctors know how to respond to them. However, there are other possibilities. Unbridled coagulation may lead to blood vessel asphyxiation. Meanwhile, early reports from China have indicated that covid-19 can directly attack the heart muscle, causing a syndrome known as myocarditis. No one knows for sure what is the best treatment for this form of myocarditis. Some doctors have reported that steroids can help – however steroids also act as an immunosuppressant. In intensive care, it is often difficult to balance a member’s system without destabilizing another member.

However, as science historian Lauren Daston writes in his recent article, it is natural that answers are addressed at the dawn of the epidemic. “In moments of intense scientific uncertainty, the observation, which is usually treated as the bad relationship of experience and statistics in science, comes on its own,” Daston writes. In the face of a new disease, doctors have no choice but to resort to “individual suggestive cases, abnormal strokes, and partial patterns.” Slowly, our thoughts about “what works and what doesn’t” help us tell us “what to test, what we think,” the picture explains. Until then, “we are back in the seventeenth century, the age of experimentation with ground zero, and we observe as if our lives depended on them.” One patient at a time, we have to make our way to the present.