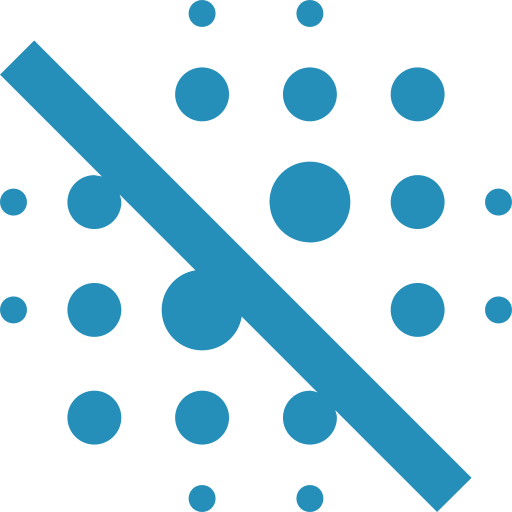 Laser technology is one of the best and most important techniques used in the freckles treatment, especially for women who want to get rid of it, through treatment sessions performed on the person, without leaving serious side effects. 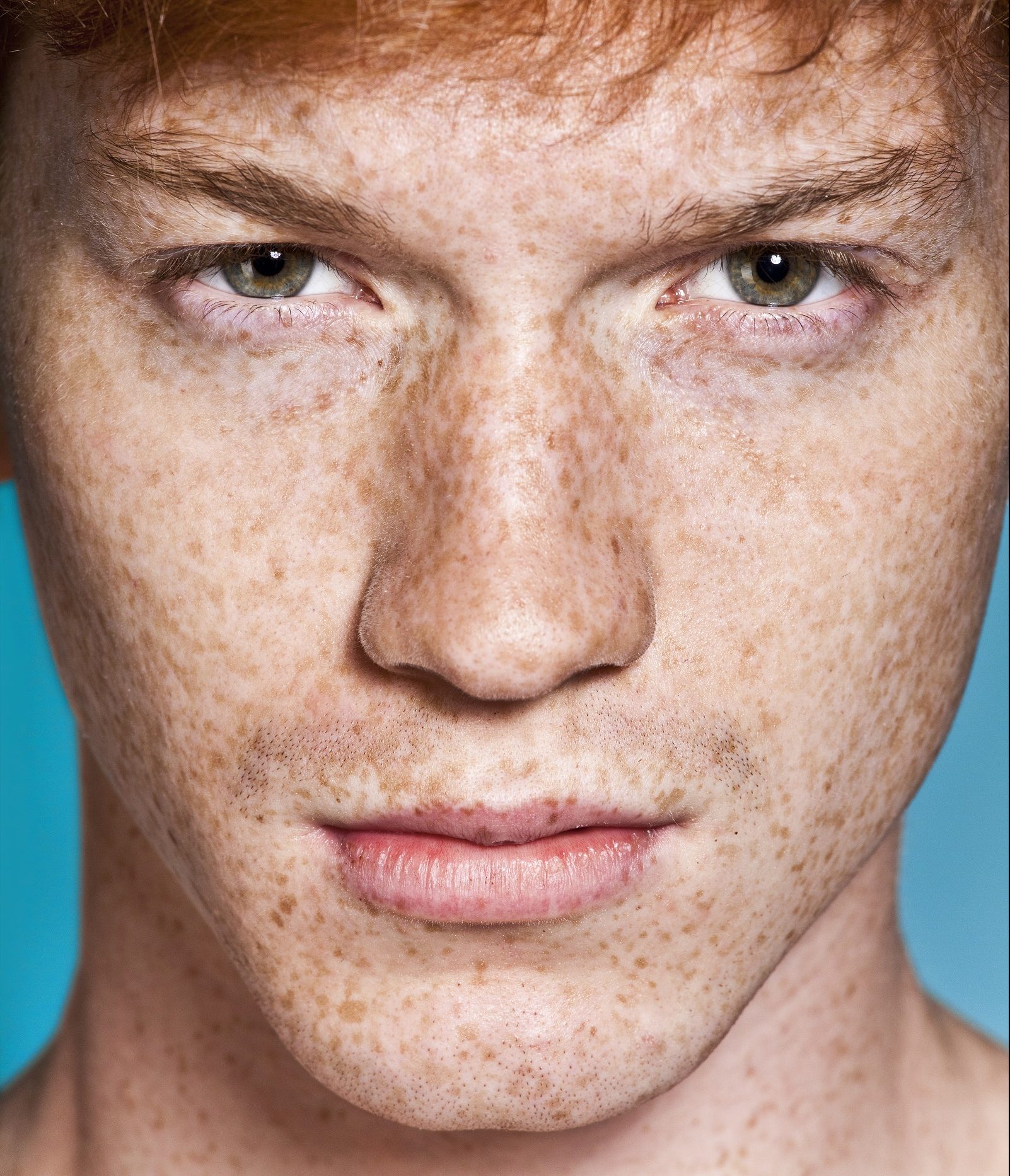 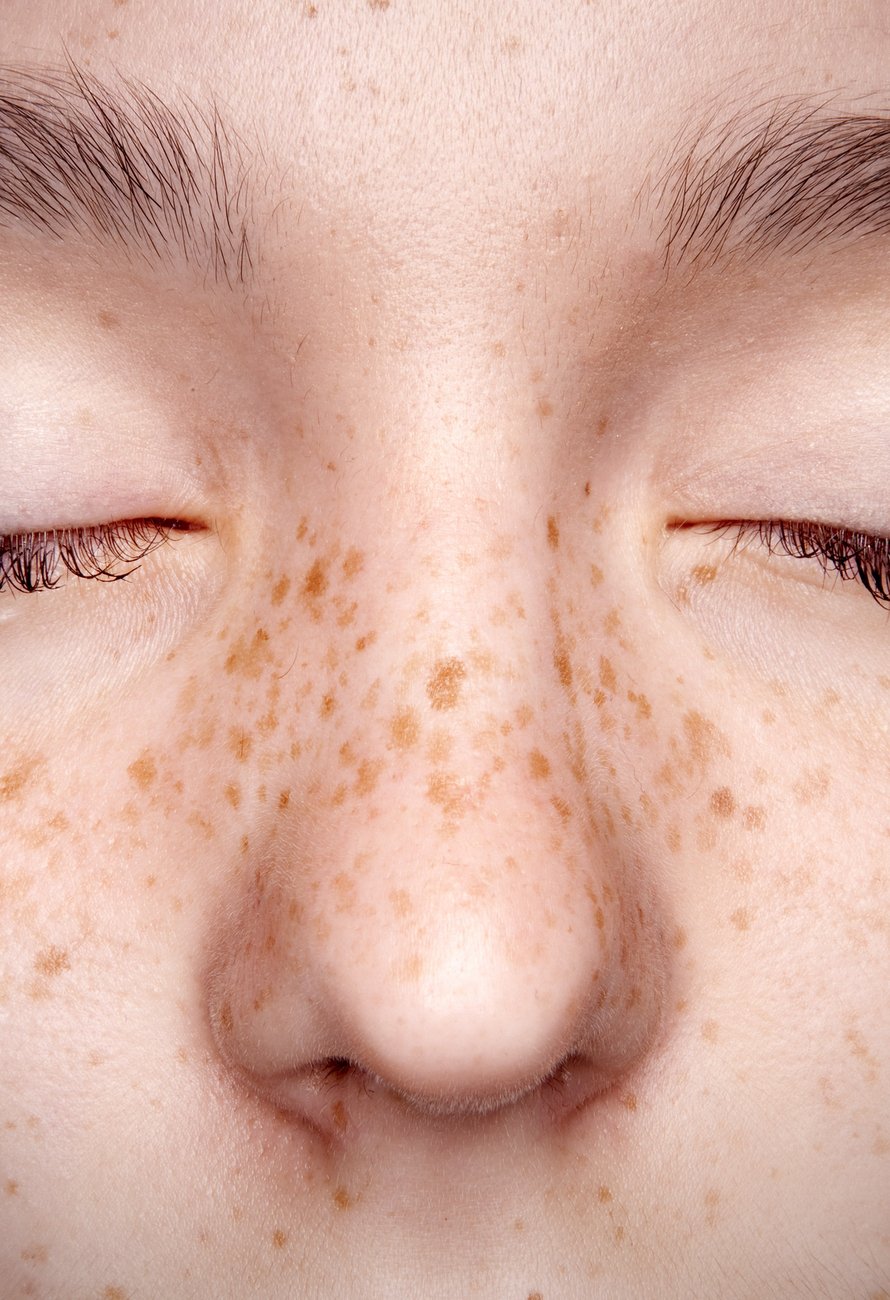 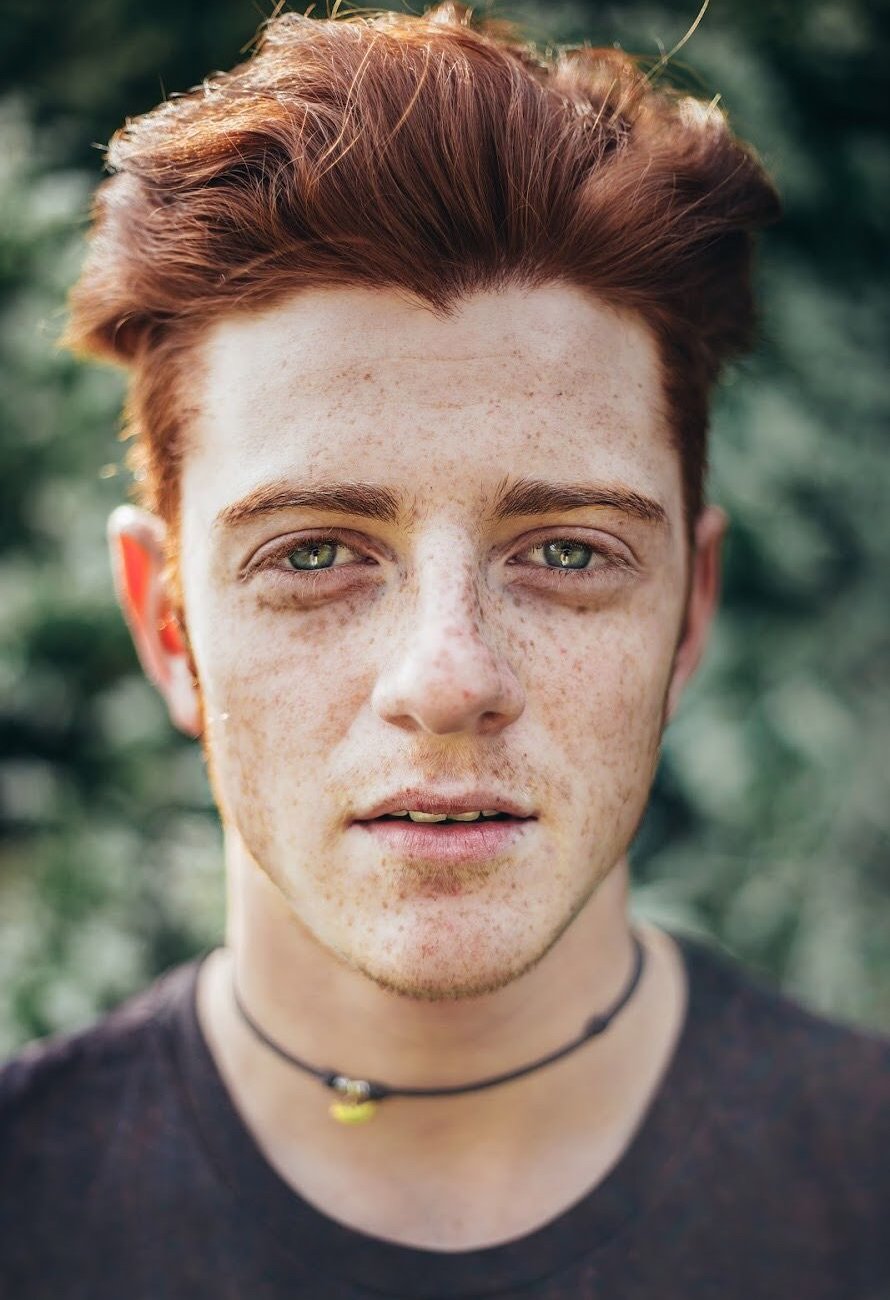 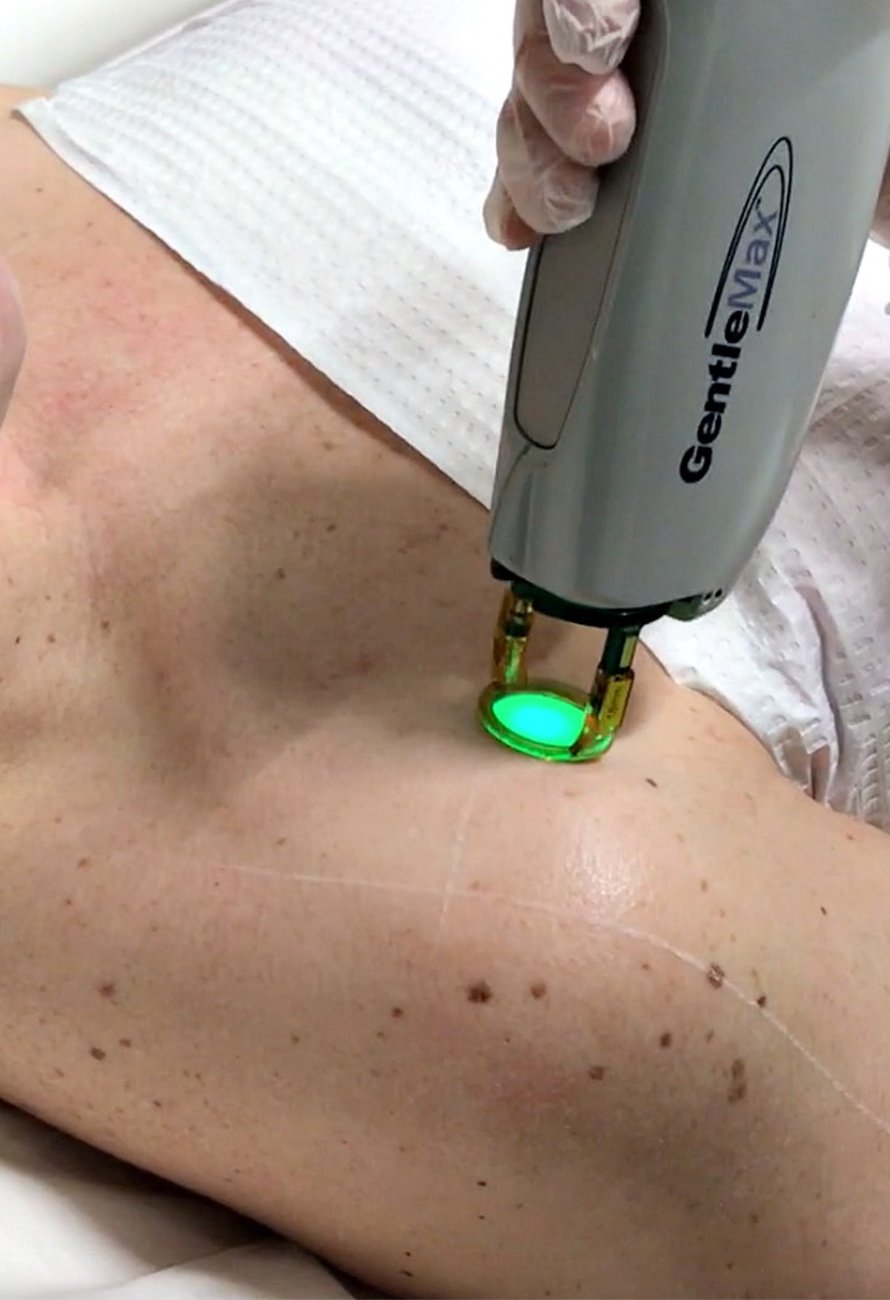 Freckles are brown, harmless or painful patches that appear on the skin on the face, shoulders or neck, they are a group of skin cells containing melanin, and some consider it a sign of beauty, but some try in various ways to remove it.

The freckles appear due to several reasons, the first reason is genetic which is one of the main causes leading to the emergence of freckles, in addition to pregnancy in women, where hormonal changes in the body of the overall woman, which leads to an imbalance in the production of melanin.
Also because of cirrhosis of the liver, especially if it appeared at a later age, in addition to malnutrition and The loss of some important nutrients which causes many skin problems also due to direct sun exposure.

What is the best way to get rid of freckles?

Freckles are one of the problems that plague the patient, especially women, who are looking for the best ways to remove and get rid of it, whether through natural ways or through cosmetic procedures.
But laser is one of the most important techniques in the treatment of skin-related issues, especially freckles.
Laser therapy uses pulses of concentrated and intense light to target the affected areas of the skin.

How many sessions are required to remove freckles with laser?

Laser freckles are removed through treatment sessions given to the person, either in one individual session or through a combination of sessions, depending on the size of the freckles on the face and skin.
Laser beams are directed towards freckle spots, which penetrate the skin towards the dermis and get rid of the spots from the root. Laser wavelength is calculated with an appropriate length of spots.There are spots on the skin that require specific wavelengths of laser.

How long will the session last and what is its risk?

The laser session lasts for about half an hour, and this time the laser does not leave any side effects on the person so after treatment can return to normal life directly.

What are the benefits of laser freckle removal?

Eliminating freckles through lasers has the benefits of getting rid of spots and pigments on the skin, in addition to activating collagen and increasing its rate in the skin, thus improving skin cells become shiny and soft, and renew skin cells to unify their color and increase their elasticity.

What are the side effects of lasers?

There are no serious side effects in the laser freckle removal process, but some itching, redness, peeling, changes in skin color and dry skin may occur temporarily. 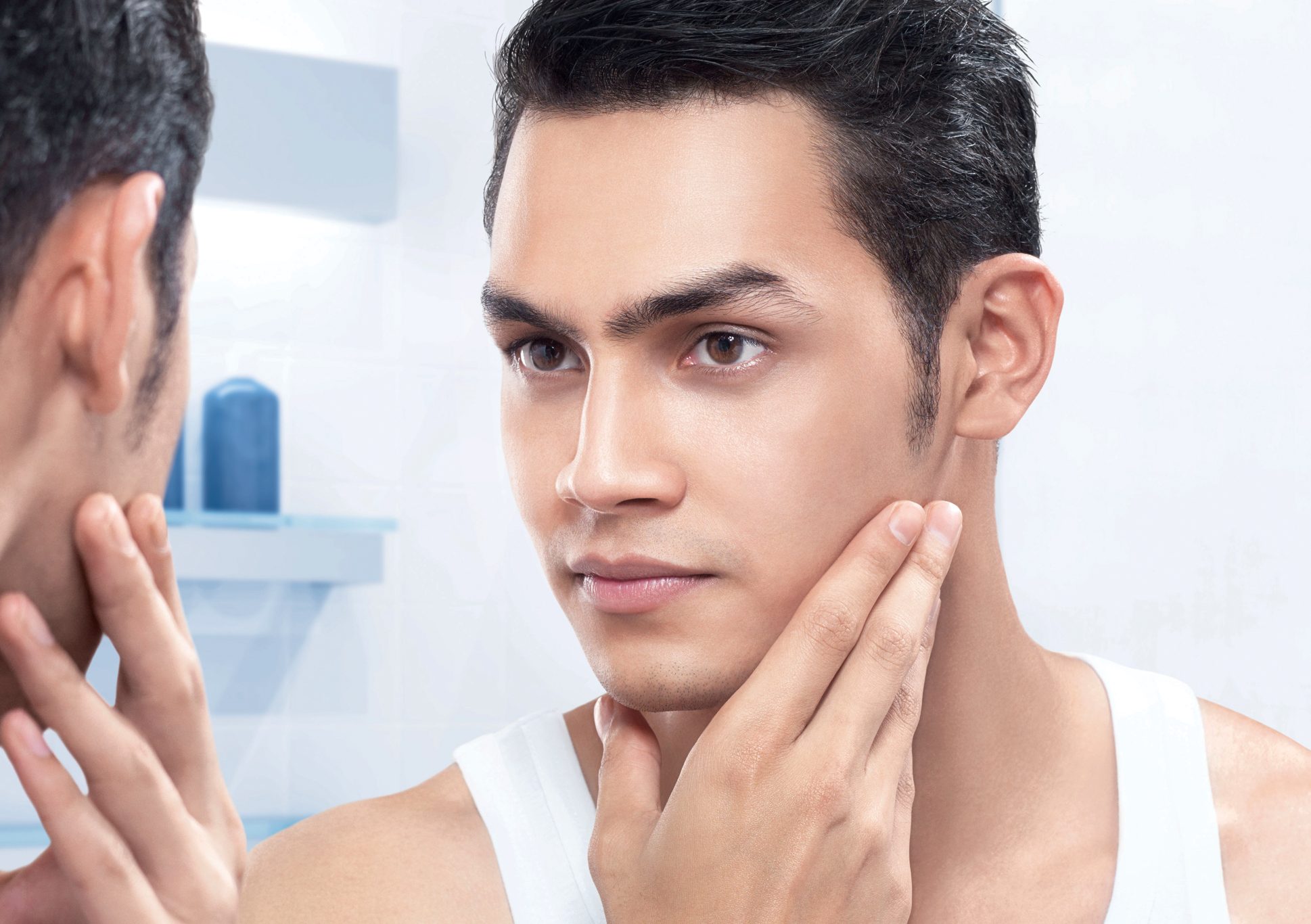 Get rid of freckles and enjoy fresh skin again, laser is one of the most famous and most important techniques in the treatment of skin-related issues, especially freckles. 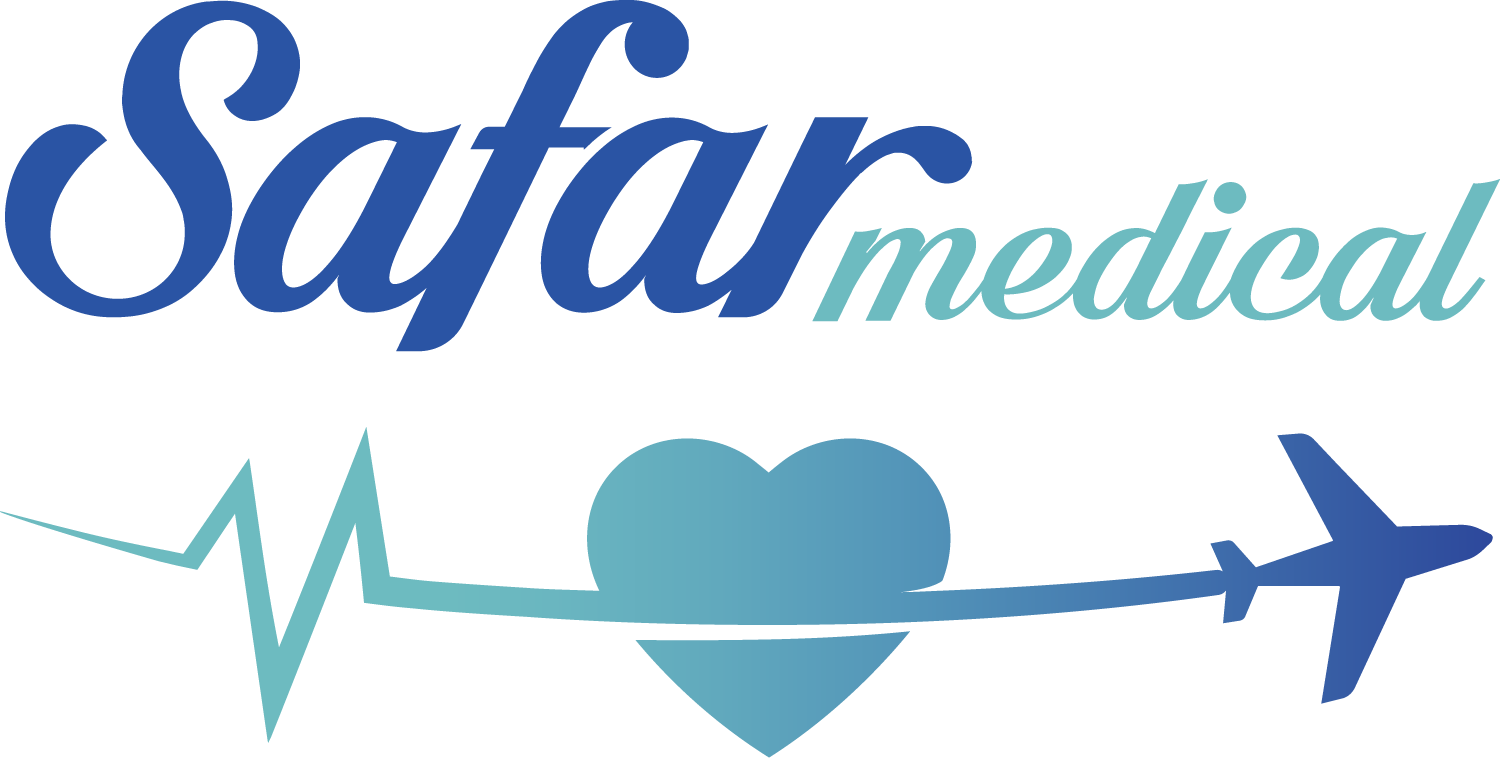