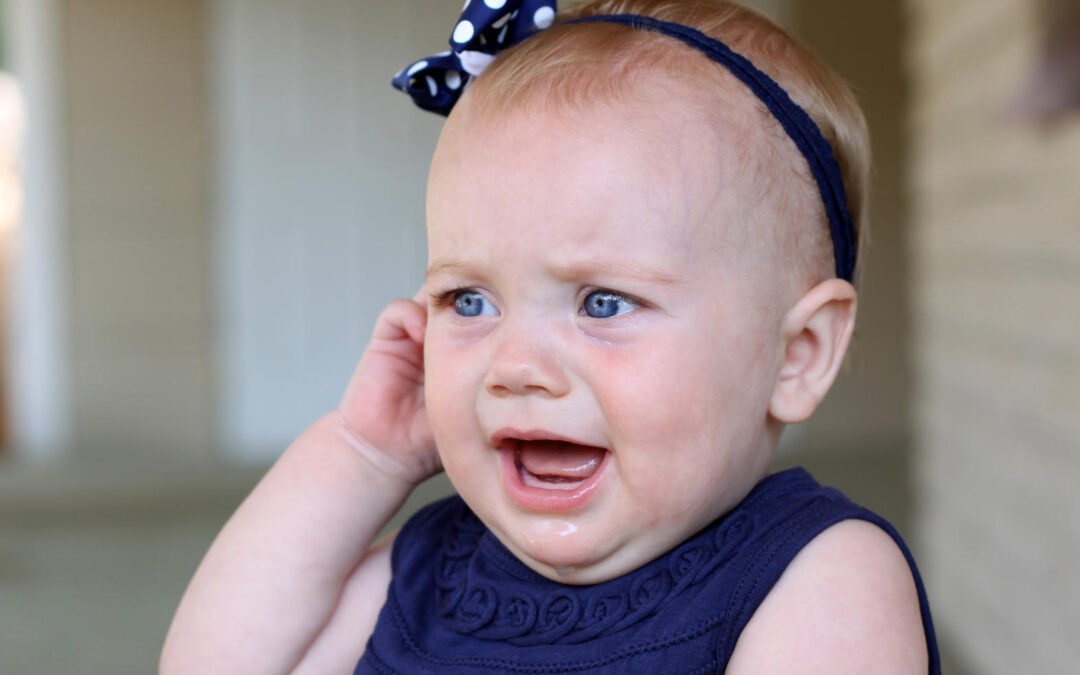 What causes an ear infection?

An ear infection develops when one of your Eustachian tubes swells or becomes clogged, causing fluid to accumulate in your middle ear. The eustachian tubes are tiny tubes that connect the back of the throat to each ear. The following are some of the causes of eustachian tube obstruction:

Because young children’s eustachian tubes are small and thin, they are more prone to ear infections. Bottle-fed infants also had a greater rate of ear infections than breastfed newborns.

Other variables that enhance the likelihood of getting an ear infection include:

Changes in elevation and weather

What are the symptoms of ear infections?

The following are some of the most frequent symptoms of an ear infection:

Mild discomfort or soreness inside the ear

A persistent sense of pressure inside the ear

Hearing loss appears to be caused by ear leakage that resembles pus.

These symptoms may be persistent or intermittent. Symptoms might appear in either one or both ears. With a double ear infection, the discomfort is generally more intense (infection of both ears). Chronic ear infections may have fewer evident symptoms than acute ear infections.

Babies under the age of six months who have fever or an ear infection should consult a doctor. If your kid develops a temperature above 39°C or significant ear discomfort, get medical treatment immediately.

How are ear infections diagnosed? 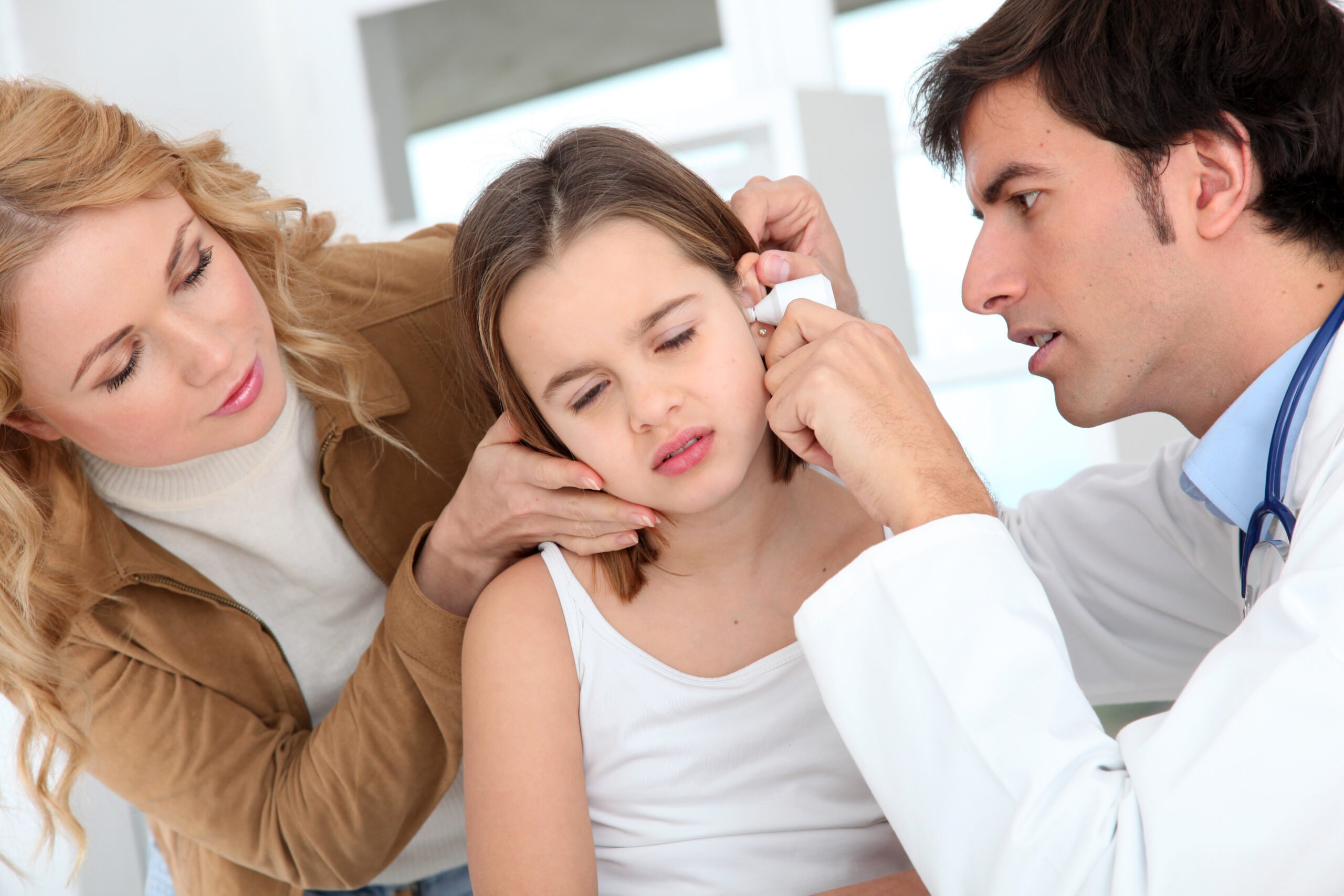 Your doctor will check your ears with an otoscope, which has a light and a magnifying lens. The investigation may reveal:

Inside the middle ear, there may be redness, air bubbles, or pus-like fluid.

Fluid drainage from the middle ear

perforation of the eardrum

If you get an infection, your doctor may take a sample of the fluid within your ear and test it to see if specific antibiotic-resistant bacteria are present.

They may also request a computed tomography (CT) scan of your head to see if the infection has gone beyond the middle ear.

Finally, if you have persistent ear infections, you may require a hearing test.

How are ear infections treated? 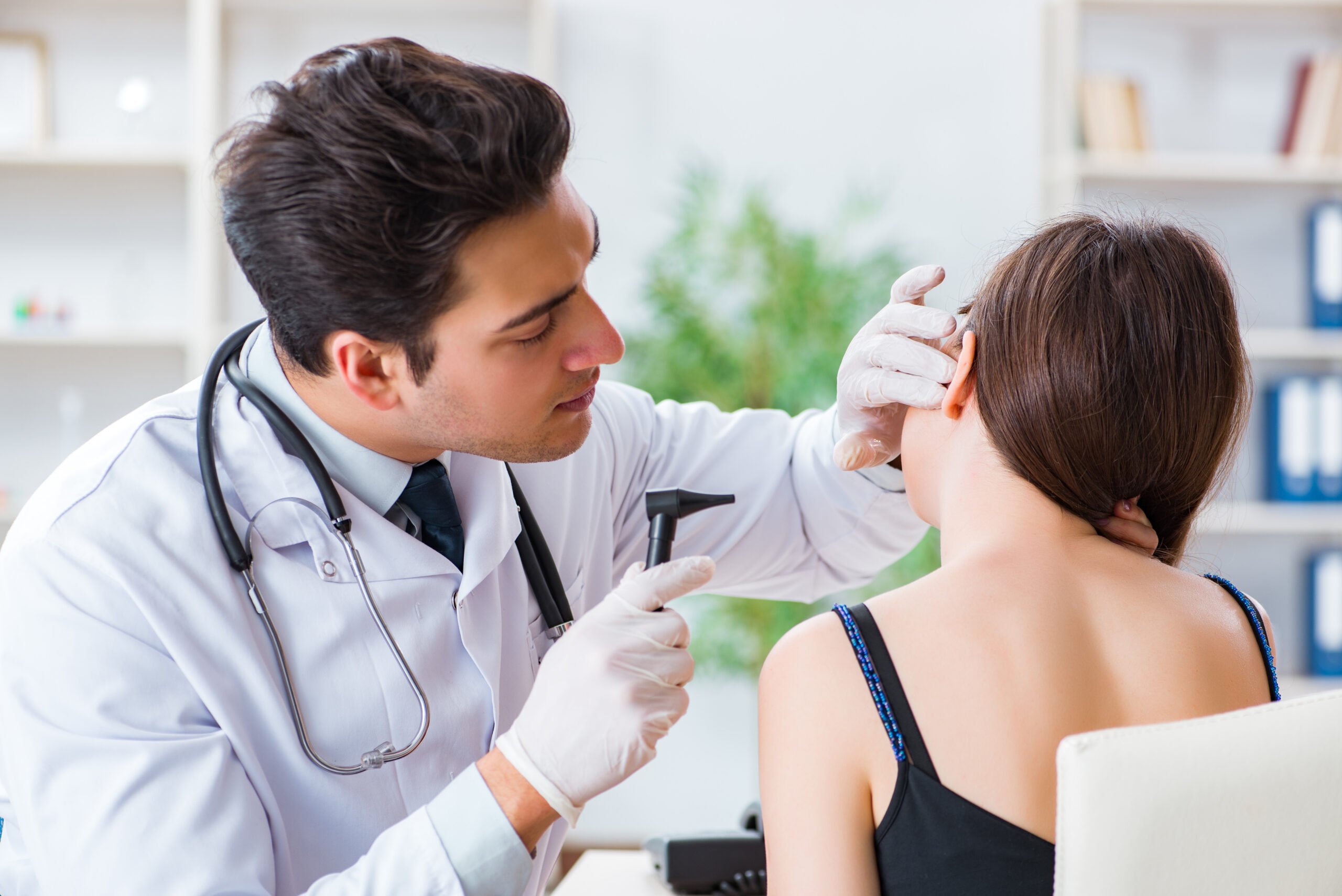 Most minor ear infections resolve on their own. Some of the following treatments are useful in treating moderate otitis media symptoms:

Warm a washcloth and place it on the afflicted ear.

To alleviate discomfort, use ear drops, either prescription or over-the-counter. Purchase ear drops.

Pseudoephedrine and other over-the-counter decongestants should be used (Sudafed). Amazon sells pseudoephedrine.

If your symptoms increase or do not improve, you should consult your doctor. If the ear infection is persistent or does not appear to be improving, they may prescribe antibiotics.

If a kid under the age of two exhibits symptoms of an ear infection, the doctor will almost certainly prescribe antibiotics.

If you have been prescribed antibiotics, it is critical that you complete the whole course.

If normal medical therapies do not clear up an ear infection or if you have many ear infections in a short period of time, surgery may be a possibility. Tubes are commonly put in the ears to allow fluid to drain.

What can be expected in the long term?

Ear infections typically go away on their own, although they might reoccur. Following an ear infection, the following rare yet significant consequences may occur:

How can ear infections be prevented?

The following habits may minimize your chances of getting an ear infection:

When it comes to newborns and toddlers, it’s time to say goodbye to pacifiers.

Stay away from passive smoking.